Just had some extra special cuddle time with big brother, who is excited (but not really sure how it all is working out) about baby sister, and even more excited about the brand new car carrier truck she is “bringing” him.  He actually has seen the car carrier more than once (in baby sister’s closet…where he visits it often), but is such a sweet boy that he is waiting patiently to open the box and play with it until she arrives!  If you all know Jack’s love for all things with wheels, this is simply an amazing feat.  Just a quick Jack update:  Jack is doing awesome in school and with his therapies.  Got almost all C’s on his report card and a few P’s (C = I can do consistently and  P = I am making progress), his OT says he is on par with his peers at school and I can tell his speech is definitely near a more “normal” stage for his age.  He talks so, so much!  I was able to observe a few of his PT sessions, too, while on bedrest and can see a HUGE improvement in his strength and awareness of how his body works.  It’s been three years since he fought so hard to survive and I’m still amazed at his gentle, yet fighting spirit.    I have no doubt he will be an awesome big brother. 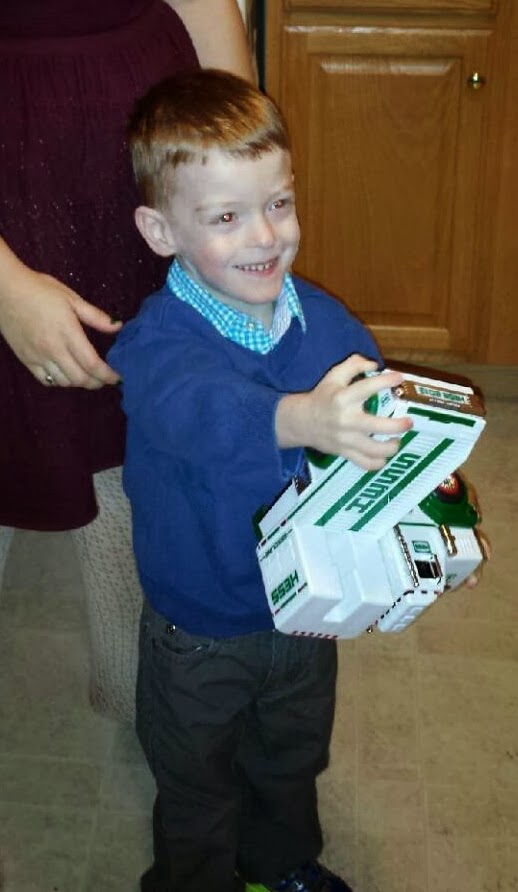 So, on the eve before the birth of our 2nd child, I’m sure I should have something profound to say, but I don’t.  I’m sure I should express how excited I am, but all I’m looking for is survival.  Survival for both of us.  I’ve learned early on, that health can be overrated and the lack thereof can be handled.  So survival.  That’s all I am asking for.  Morbid, I know, but my frame of reference can only be what it is…and that is (and might always be) the conversation before Jack’s emergent arrival.  “We can’t be sure that we will be able to save both of them.”  Now I know that tomorrow isn’t as dire, but I’m still delivering 3 weeks early due to my “medical conditions [which] indicate a need for delivery for the sake of the baby.”  Still not exactly a normal, healthy pregnancy.  I know I’m supposed to be excited but I just want this part over with.  The lack of control and the unfortunate history I’ve had so far with child birth just isn’t allowing for excitement…yet.  I’m sure it will come, tomorrow, after we both make it through the surgery and moments after.  I have a good feeling that things will end up just as awesome as they have with Jack, but tomorrow is when I will allow the feeling to take hold and take over, both my head and my heart.


Anyway, during my 3 hospital visits/stays in the last 6 weeks or so, I’ve been asked a range of standard questions.  From my plans to breast or bottle feed…to religious preferences….to whether I have been emotionally/physically abused.  This last time, a new question popped up that I hadn’t been asked during my last 2 visits/stays.
Are you happy with this pregnancy?

And honestly, my first thought was, “Um, no!”  I was happy, for about the first 12 hours after I discovered I was pregnant.  But then…all the anxiety and fear set in pretty quickly.   I am still happy, but there are also SO many other emotions that go along with that…the question itself is just ridiculous and doesn’t recognize all that a high-risk pregnancy can entail.  I can say for sure that I will absolutely be happy when both this little girl and I have survived this pregnancy.  I ended up just saying yes..and then asking, “Do people ever say no?”
And then there’s the comments or looks that I get when I say this is it (pregnancy) for me.  The physical aspects aside…the emotional toll this has taken on me, combined with Jack’s early arrival…I know myself and I know for sure, that I couldn’t handle either option EVER again.  And I’m okay with that.  I don’t know if I would have been ok with that decision after Jack.  But now, after baby sister, no matter what happens.  I am done with pregnancy.  I think I said this in a previous post, the anticipation of that sense of relief is a major milestone for me.
Something else I’ve learned during this pregnancy is that there is no healing for what aches the most about Jack’s early arrival.  I’ve heard many moms talk about how it can be a healing experience for themselves, to have a normal pregnancy after prematurity or loss.  Sure, this pregnancy has been less life-threatening for both of baby sister and me, but the twice-weekly appointments for the last 3 months were a constant reminder that something could go wrong at any moment.  I felt like a ticking time bomb, just waiting for preeclampsia to set in, faster and more furious than the last time.  It wasn’t until my c-section date was moved up to tomorrow that my BP finally started to return to more acceptable ranges.  The multiple meds, the multiple finger pricks, the many ultrasounds and NSTs…none of it feels normal, nor as though this pregnancy was ever safe.  But we made it so much farther than before and I am grateful.  But for some reason, for me, grateful always seems to accompany guilt.  I feel even more guilty that Jack wasn’t given the same chance at a healthy start like his sister has.  So, no, there is no healing for what aches the most.  Even having an almost normal, almost full-term baby sister…there is no healing for Jack’s undeveloped lungs, Jack’s unhealthy beginning, his delays, his early arrival.  For that, I might always feel guilty because there really is nothing that can ever heal that.  Never fear, these feelings of mine don’t affect Jack in any way.  He doesn’t know that healing for him, in the sense I speak of, isn’t an option.  It’s his mama’s heart that wants it for him so.  But, he just knows that “he needs to play” and wants to know “how many more minutes” does he have to do so! 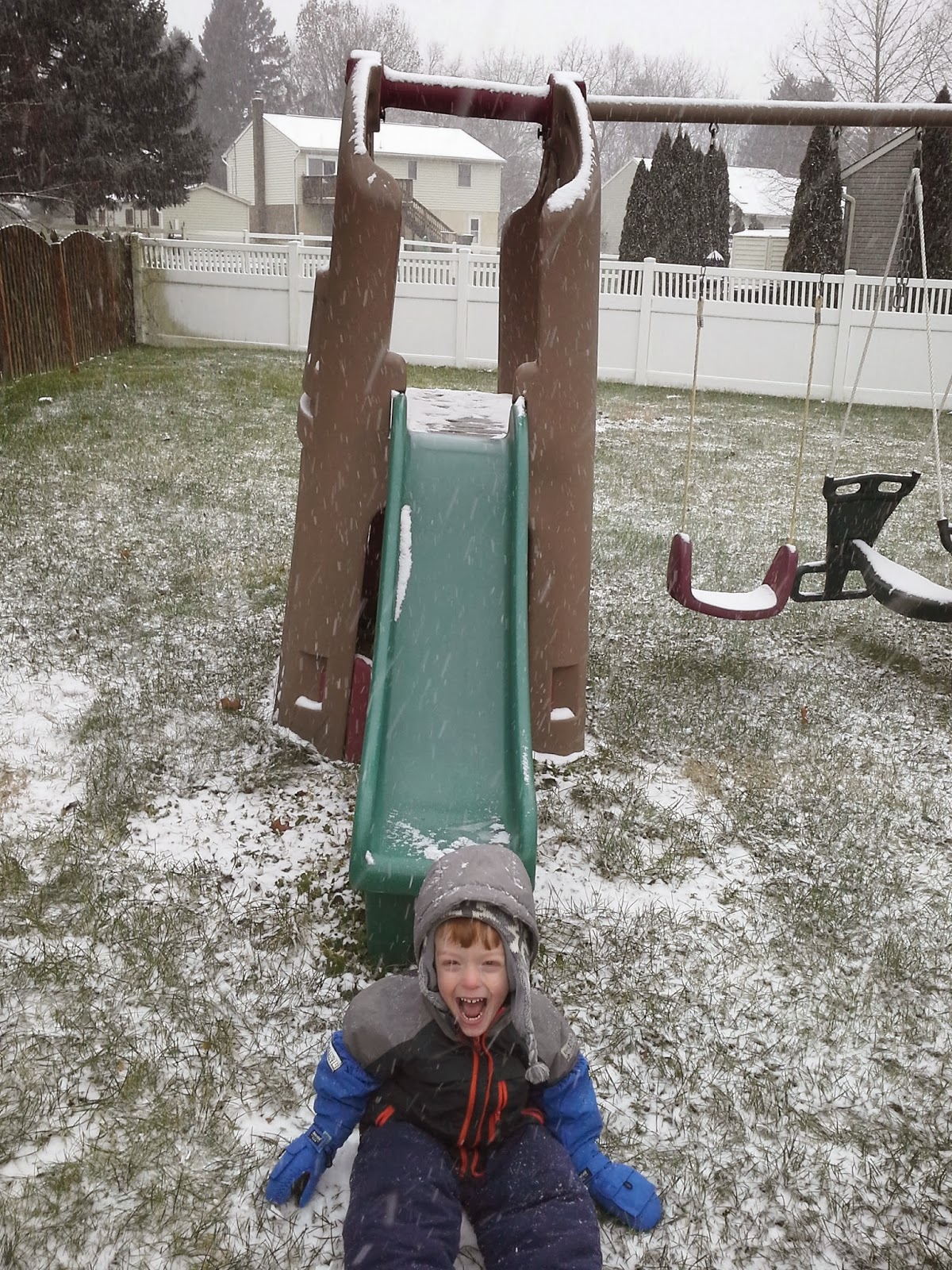