This Is Just To Say

Today was Jack’s due date, four years ago.  Even before I was pregnant with him, I had no idea how elusive a due date could be.  In fact, I mostly knew of pregnant mamas, hoping, wishing and praying to deliver before their due date to alleviate the discomforts of pregnancy.  And I totally get it.  They really have.no.idea.  No idea what it is really like to deliver early.  Too soon.  I never really experienced any discomfort in my pregnancy with Jack, until the final week before he was born.  And even that, I would have suffered through much longer, if they would have allowed me to, if I had only known how little my discomfort compared to what Jack would go through (once you are a mom, near death for yourself often seems an afterthought compared to your child's survival).  His due date would then become the oh-so-hoped for date that we thought he would come home, healed and happy.  But he didn't.  He would spend another month in the NICU and would come home, still sick and recovering from his early arrival.  Even with Harper (my "normal" pregnancy), I was in a severe pain after about 30 weeks (which I later found out was from scar tissue from my previous c-section.)  Yet, I never wished for her to be born before her due date, even though it was inevitable.  I didn't want to deliver too soon, again.  Even when my doctor gave me a choice of January 27-31, I chose the latest date (the 31st) and he looked at me like I was crazy (although I did feel a sense of relief when my c-section was moved up; I finally felt as though I might survive the pregnancy then).  But, in the world of prematurity, even those few days can make a huge difference.  That’s why we say our babies were born at 28w5d, rather than just 28 weeks.  In some small way, we are proud to have made it 5 days longer.  Hoping in some way it helped our baby grow and develop just a little bit more.  So, four years later and in the style of William Carlos Williams….

Forgive me
he was unexpected
so early
and so perfect. 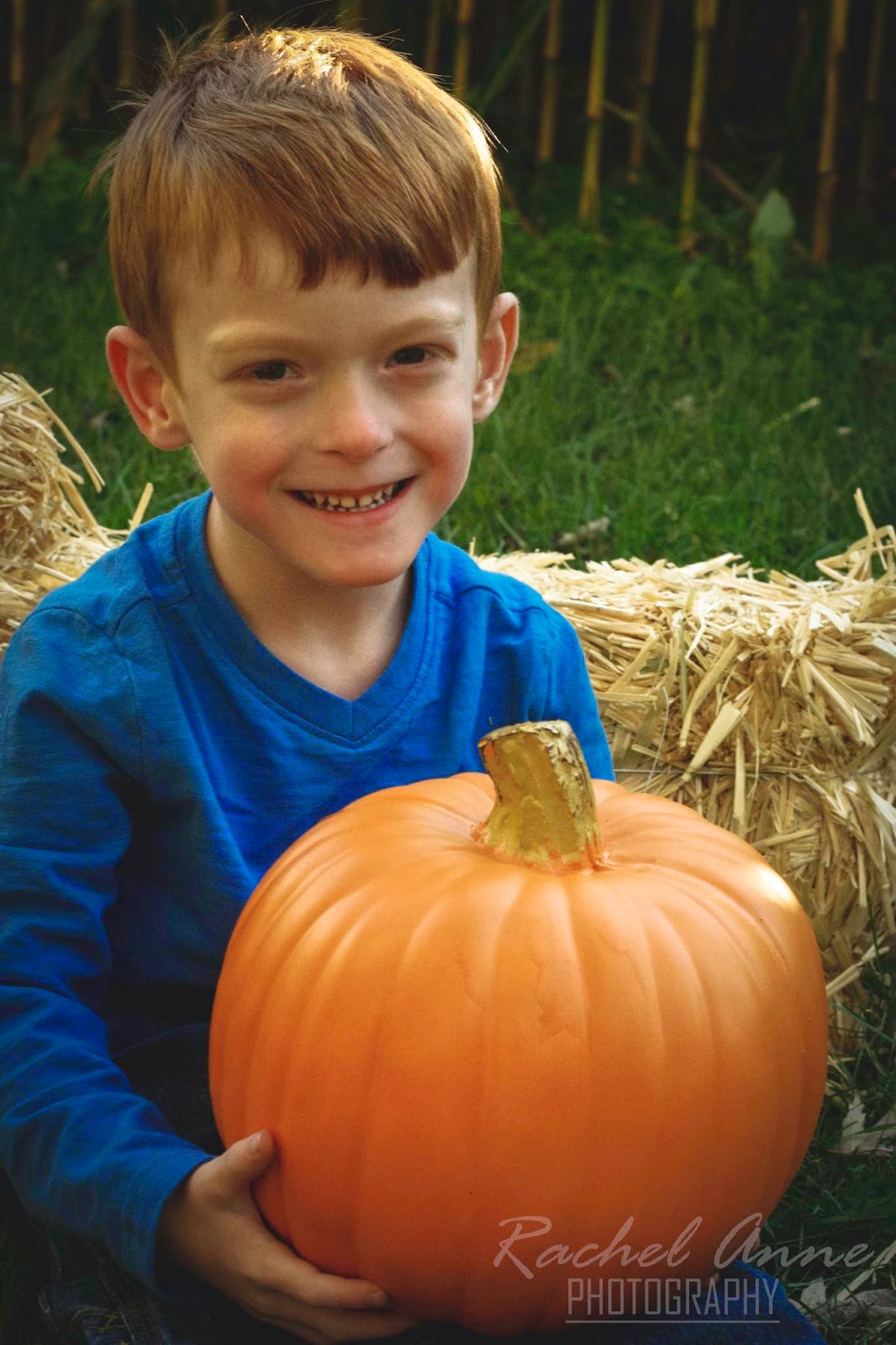 And now for a good, old-fashioned Jack update:
Jack is FOUR!  He loves trucks, cars, tractors (John Deere, specifically), books, yard crashing with Daddy, and his bedtime ritual with Mommy (books, cuddles, prayers and good night kisses).  He is really starting to enjoy playing with Harper (but that is probably because she can’t get into his toys just yet.)  He is in his 2nd year of preschool (new class, new teacher) and attends 3 days/week.  The first few weeks were a little rough (not participating, tearing papers instead of painting or writing, etc.), but I think he really loves his teacher and her structured time and activities.  I’m not completely sure of his weight and height, but he did weigh around 31lbs at his last pulmonology appointment.  He still uses a daily inhaler to keep his lungs "open" and we add a 2nd inhaler (steroid) as soon as I hear a cough or runny nose.  I used to try to wait it out, see if his lungs could handle a cold without extra meds, but I know better now.  His lungs just aren't developed enough yet.  In time, we have hopes that his lungs will be stronger.  We go for his 4-year check-up next week.  (I choose to do his yearly check-ups closer to his adjusted age, even though most medical professionals and preemie parents stop adjusting at age 2.  I find that he is typically closer developmentally to his adjusted age, rather than his actual.  So, again, catch-up by 2 is just a ridiculous amount of pressure to put on parents and these early and so small babies.  Especially if they come home from the NICU still sick/recovering/healing.)  Jack’s favorite food is probably wagon wheels with butter and parmesan cheese and he also loves chocolate milk and “green” chips (sour cream & onion).  He says the funniest and most intelligent things these days and has recently become extra affectionate, giving squeezes (hugs) and kisses and “love you” all the time.  He was discharged from speech therapy, but still receives OT and PT at school.  OT works on fine motor skills, particularly those related to school (cutting, gluing, and writing) and some related to home (dressing, drinking from an open cup).  PT works on large motor skills and strengthening his core.  Just the other night he raced up stairs, without holding on and only one foot per step.  It was an awesome sight to see.  Even better, he is able to jump, with BOTH feet off the ground!!  (This is a milestone typically reached by 24 months.)  So exciting for us and for him.

Posted by Unknown at 7:34 AM No comments: