For the longest time, I’ve wanted to reveal my “why?” for blogging.  The Messy, Beautiful Warriors Project has given me that opportunity today.

I never thought much about what pregnancy and child birth would be like.  I didn’t have to, because our culture, our society has already given us so many favorable expectations and so many beautiful birth stories.  We’ve all seen the amazing images of mother and child, holding each other for the first time.  And we’ve all heard that the day of a child’s birth was “The best day of my life.” But what do you do when that moment is actually one of the worst moments of your life? And not just the worst, but the most traumatic.  The most heartbreaking.  The most unexpected.

Well, you start by beating yourself up about it.  Obviously there is something wrong with me.  Blaming yourself.  Feeling isolated and alone.  Feeling wounded.  Overwhelmed by guilt.  It’s hard not to feel that way, when instead of cuddling your newborn at home, you’re watching him fight for each breath inside a large plastic box.  It’s hard not to feel that way, when you tell someone that he was born early because you had preeclampsia and they say, “Oh, so there was nothing wrong with him then.”  Obviously implying that it was your fault.  When you are at home and you hear a newborn crying all.the.time even though your tiny 2 pound baby can’t cry because a tube is down his throat and he’s miles away in a hospital instead of at home.   Yeah, it’s hard not to feel wrong, like a failure at times like that.  Or when you instead of giving your baby a bottle or breast for nourishment, you spend Friday mornings placing a long plastic tube down their nose into their stomach so they can eat (and hoping that placement is not in the lungs which could be life-threatening).  TGIF…I don’t think so.   Broken.  Wounded.  Isolated.  Guilty.  All of these.  And more.

What do you do?  You smile and nod when everyone says, “What a miracle.”  Meanwhile, you neglect to tell them that today your little boy turned blue while you were holding him and had to be ripped from your arms and resuscitated.  You say how grateful you are for him to be in the care of such wonderful nurses and doctors.  Yet you can’t make it past the grocery store parking lot by the hospital without having to stop your car and cry in desperation at having to leave your child with strangers.  Again.  And for the next 112 days of his life.  Or you tell everyone how wonderful it was to finally hold  your little boy, 12 days after he was born.  When what really happened is you that you were numb  inside and more than anxious to put him back in his safe isolette, afraid that he might break and absolutely afraid to love him.  And you continue to feel alone.  Isolated.  Heartbroken.  Guilty.  Wounded.

That’s what I did until I couldn’t do it anymore.  When I finally stopped feeding into the miracle.  To the expectations that are too often perpetuated about preemies and prematurity.  How they are just tiny babies who need to gain weight.  How they will catch up by age 2.  How it will all be just a distant memory a year from now.  I started talking about underdeveloped lungs and brains.  I got real about making life-altering decisions and giving drugs to a 2-pound baby that will save his life but possibly have a negative impact on his future.  I wrote about feeding struggles and lack of hunger cues and shot down the “he’ll eat when he’s hungry” advice.  I wrote about falling apart a year after everything fell apart the first time.  How it’s not a distant memory and may never be.  I shared that my preemie, my Jack Ryan, didn’t catch up by age two and neither did his parents.  And then, only then, did I start to feel less isolated.  Less alone.  Less guilty.  Less wounded.  Sharing our story – the real story – made our life less painful.   It’s still more messy, than miracle.  But it’s a lot less broken and a lot more beautiful. 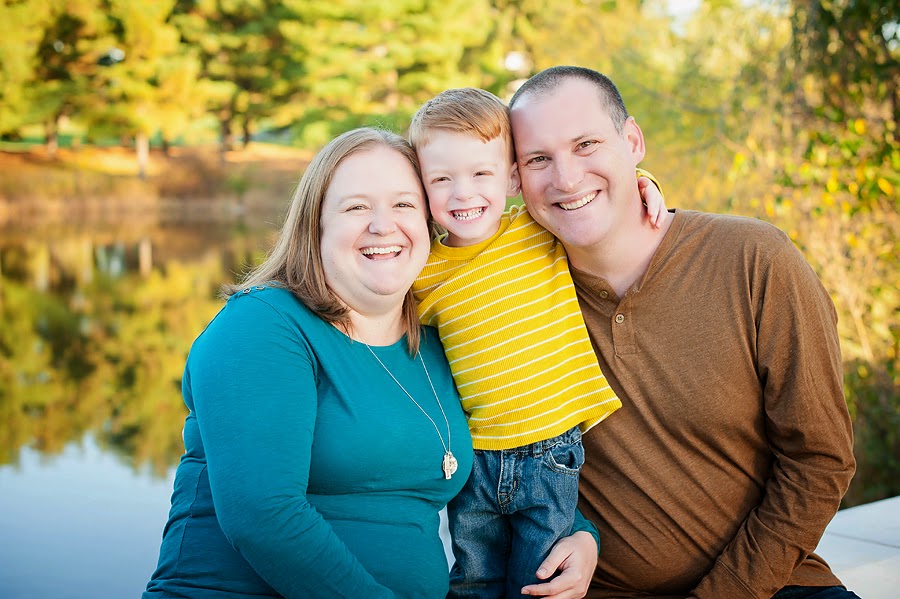