Jack is almost four years old.  I stopped holding my breath after we made it through his first year.  And then finally, he was the magical age 2 (you know, when all preemies “catch up.”  As if.).  And three just went by in a flash, probably because I was pregnant with little Harper and slightly out of touch.  But, four, really.  My little 2-pound baby is going to be 4.  I’m amazed every day at who he has become and in awe of who he might be.  But if anyone thinks, for one minute, that I have forgotten where and how he began…they would be sadly mistaken.  I haven’t forgotten and I really don’t want to or feel the need to do so.  It’s not something I think about every day, at least the specific details, but the emotions behind that beginning have stuck with me, for sure.  Just this week, we sent Jack to his preschool’s “Camp Smile-A-Lot.”  He just finished his first year and I’ve got to say, I didn’t get too emotional about leaving him there or worrying about him while there.  But after his first day at camp, I picked him up and saw scraped knees and elbows and even a bloody scratch on his face.  Now, don’t get me wrong, this kid has hurt himself more often than I can count.   And I’m usually there to give him a quick hug and a kiss on the newest bruise or boo-boo.   But this incident, for some reason, had me very emotional.  And then, today, his third day, at drop-off, he pleaded, “Mommy don’t go” more often than I would have liked.  Both of these moments brought a lump in my throat and tears to my eyes.  I chastised myself, wondering why I could possibly be so emotional about something so minor.  And it hit me…we are less than 2 months from the anniversary of the day when it all started.  The day, when I suddenly couldn’t help him when he was “hurt” and I had to leave him too.too often.  The day, when I wasn’t always there for him when he needed me or when he cried (and unfortunately I can never forget the dad of another patient telling me that Jack cried all the time while I was gone.)  While he can now tell me when he hurts or ask me not to go, he could not then.  But I knew it.  I knew he hurt.  I knew he struggled.  And I couldn’t be there and too often, I couldn’t hold him to make it better.  That kind of heartbreak just can’t be forgotten.  It may be felt less often, but I have a feeling it will always be part of me.  (Strangely enough, a new preemie mom was discussing the emotions involved and today I could tell her that they never really go away, but are easier to handle as the years pass.)

Moving on for some regular updates: 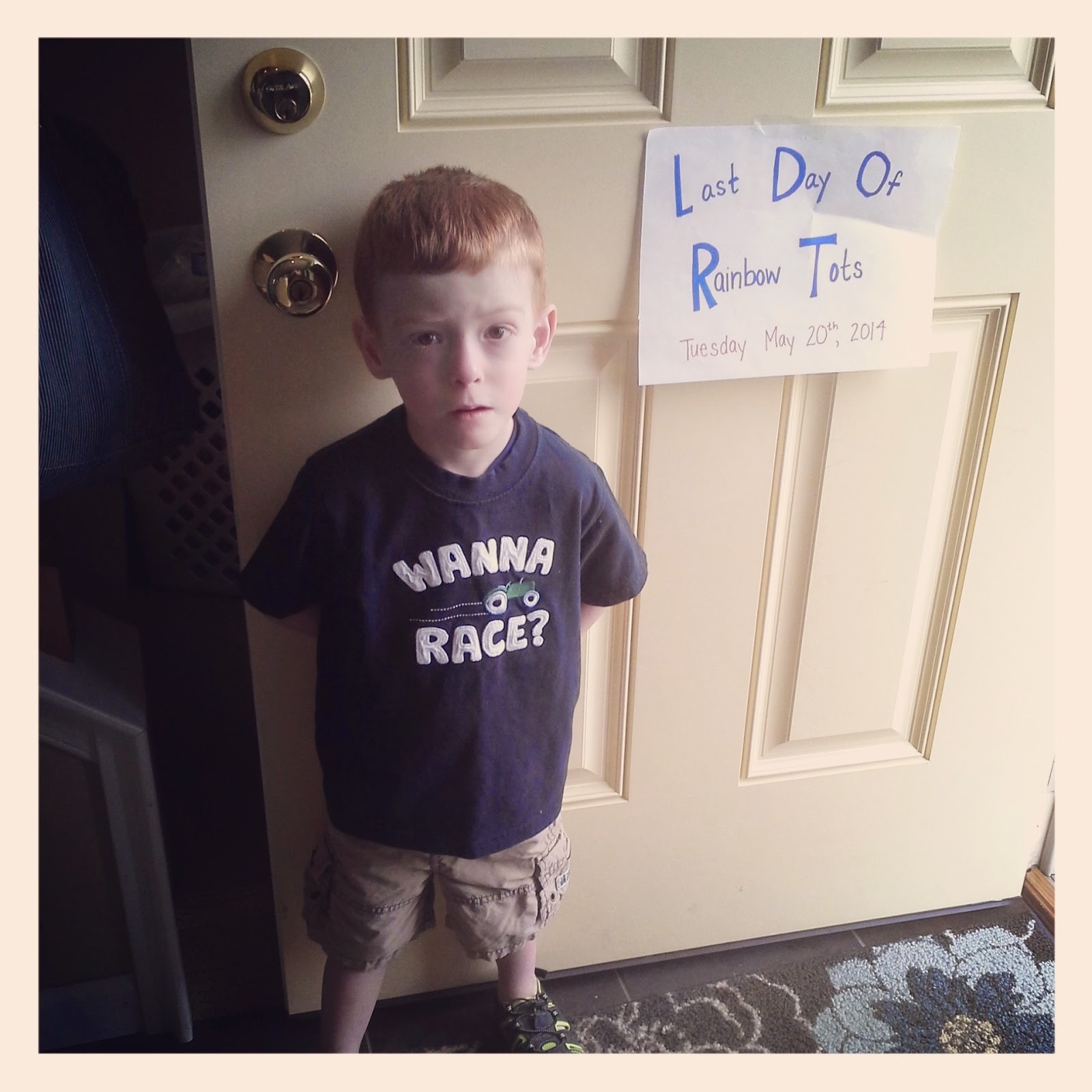